Another major difference between the UL and IEC standards is the probe used to determine accessibility of live parts and parts capable of causing injury, the UL Articulated Accessibility Probe and the IEC test finger as shown below:

While both of these probes are applied to openings without appreciable force, if the IEC Test Finger does not enter an opening, the probe is applied in the straight position with a force of 20 N to determine if accessibility through the opening. The UL Articulated Accessibility Probe is applied to openings with a minor dimension of less than 1 in. (25.4 mm). When the minor dimension of the opening is greater, accessibility is determined by requiring no uninsulated live parts be located within a distance of five times the diameter of the largest rod which can be inserted through the opening. 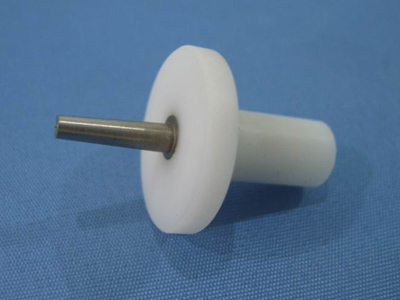 In addition to the IEC Test Finger, for IEC 60335, the IEC Test Pin (test probe 13 of IEC 61032) is used to determine accessibility of live parts through openings in products without a means for earthing. It is also applied to products with a means for earthing, through openings in non-metallic enclosures and metal enclosures with a non-conductive coating. 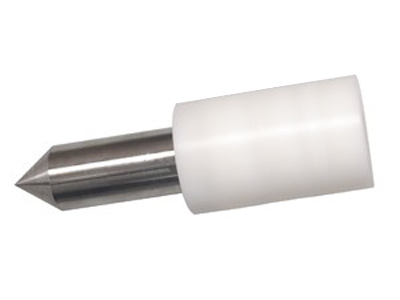